thetimes.co.uk  22/7/2021 The environmental impact of electric cars – Just how green are low-emission vehicles? Graeme Paton, Anna Lombardi track their production, from mineral mines to the road and beyond

For more than a century, vehicles have been powered by fossil fuels. Latest figures show that there are 31.7 million cars on UK roads, of which about 31.5 million are still propelled completely, or in part, by petrol or diesel. The future, however, will be electric. By the end of this decade, the UK will ban the sale of pure fossil fuel-powered cars and vans, followed five years later by hybrids which run using a combination of a combustion engine and battery. … 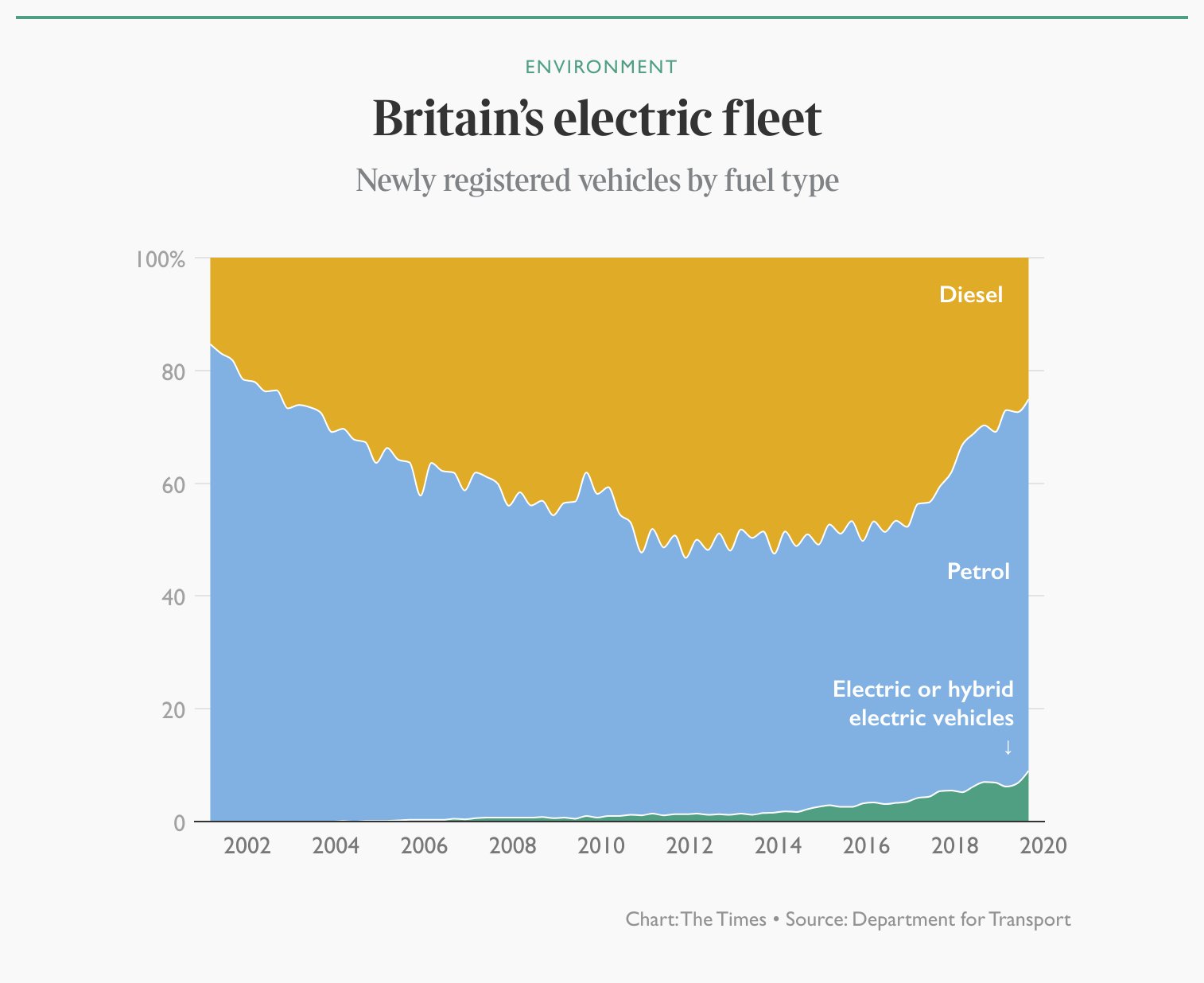 thisismoney.co.uk/  17/6/2021  Step on the gas: A new generation of hydrogen cars could be the real long-term answer to zero emissions driving – and the only by-product is water  By Ray Massey

inews.co.uk/  5/2020   “Hydrogen cars: How the fuel cell works, where the UK’s filling stations are and how expensive they are to run  Matt Allan
As the move away from internal combustion looks to be accelerating we look at the alternative to battery electric cars. The Government has announced that it is accelerating the ban on new petrol and diesel cars. It now wants to outlaw the sale of fossil fuel cars by 2035 and has extended its plans to cover hybrid vehicles as well. …”… 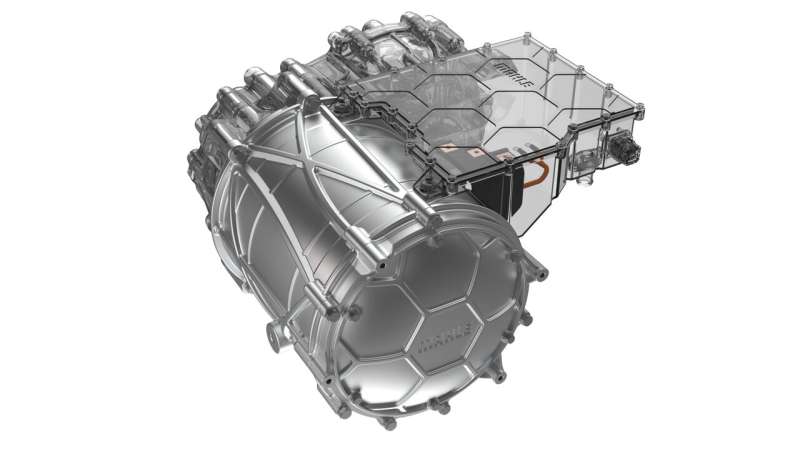 “… mining for lithium on a large scale … introduces droughts and famines into the communities that live anywhere near the mines. Pollution of the water supply can also be a bit of an issue, too, although the mining companies tend not to want us to know any of this, aiming major compensation deals at anyone or anything, including entire countries, that stand in their way … arguably lithium mining could, in the long run, wreak almost as much havoc on our planet as the mining of fossil fuels. …

… synthetic fuel is expensive to make and still produces unwanted emissions ultimately, but its real-world effects on the planet are, claim its creators, less significant overall than those of a full blown EV if you take every factor of its production and increased efficiency into consideration. …

The trouble is, and as things stand, synthetic fuel will merely be a method of propulsion for second-hand cars only from 2030 – it is still classed as a fossil fuel – so its outright potential may never be realised. To succeed and make a difference, our governments need to seriously think about giving synthetic fuel some kind of qualified stay of execution.

They also need to think hard about all the other sources of energy that could, and should, be invested in right now, rather than putting all their eggs in just one conveniently packaged, EV-labelled basket.

guardian.com   17/4 2021   Chinese firms prepare to charge into Europe’s electric car market – Tesla could be in for a shock as far-eastern rivals use cheap money to gain traction among affluent western car buyers

“Chinese rivals Nio, Xpeng and Li Auto have all rapidly risen in value.. (and) … their fundraising successes have allowed them to pour money into competing with Tesla in China. Now they are eyeing the European electric car market – the biggest in the world. …”

“One definition of capitalism might be that it exists so that you buy things not only that you never knew you needed but that you never knew even existed. Welcome, then, readers to what I am assured is the world’s first vegan car. That’s correct; no animals were exploited, let alone harmed, in the making of this all-electric ultra-cool electric car. The Polestar 2, an electric performance brand spun out of Volvo combines Swedish style with Chinese battery technology, it uses no petrol or diesel, and there’s absolutely no tallow in it. You’ve never heard of it, but now you want one, don’t you? I bet if I told you it’s as good as a Tesla you’d want one even more, wouldn’t you? …

But the Polestar isn’t a Volvo, it’s a Polestar and the reason why is that the Chinese group that nowadays owns Volvo cars, Geely, wanted to emulate the super-sexy desirability of Tesla, with the same kind of pioneering start-up vibe and novelty to the name. So they chose to create a separate division, Polestar, which was only used sparingly before as a Volvo performance sub-brand. It’s not Volvo’s fault, in other words, that their electric car isn’t known as a Volvo; it’s fashion. I doubt, no matter how good the cars are, that Polestar will ever be a brand like Tesla, because of the debatable magic of the Elon Musk name. Then again, given the bubble-like feel of the Tesla share price and Musk’s infatuation with Bitcoin I’m not sure that will sustain. I think I’d rather have an electric car from a big group such as Geely and from people who know how to make premium cars, such as Volvo. The Polestar is aimed at the Tesla 3, and there isn’t much in it except that the counterpart Tesla is a lot more expensive – about £7,000. That’s the price of buying into the cult of Musk. …”

theguardian.com 2/2012 SUVs and extra traffic cancelling out electric car gains in Britain –  Auditors say emissions down just 1% since 2011 and target of zero emissions by 2050 is a long way off

newsroom.posco.com   2017  The Forgotten Fleet: Looking Back on Early Electric Vehicles for a Better Future

Is Greenwashing the New Money Laundering?