nb  Victoria Chick : Keynes was about overcoming “neutrality” of money. In letter to B Shaw Keynes refers to economics as production of money…

nb  Victoria Chick : Keynes was about overcoming “neutrality” of money. In letter to B Shaw Keynes refers to economics as production of money…

A six-part series on how the 1919 Treaty of Versailles shaped our present age. 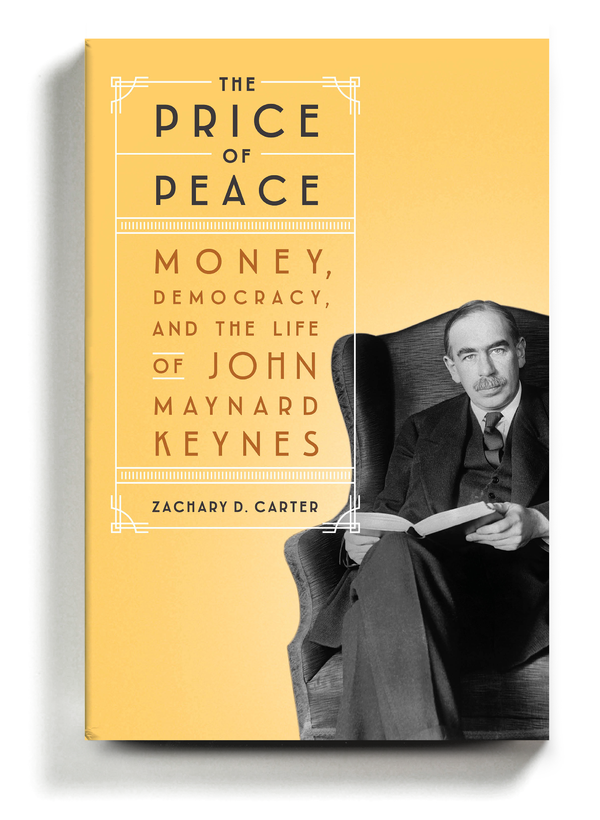 As an Austrian economist, I’ve known for years that Keynesian economics rests on crude fallacies—indeed, Tom Woods and I have an entire podcast dedicated to the (usually wrong) columns of Paul Krugman. But in the arguments over the coronavirus, we see that the Keynesian commentary isn’t just wrong, but dangerous.

Specifically, Neil Irwin, the senior economics correspondent for the New York Times, recently tweeted a link to what he described as, “The most important thread you will read today, or ever, to understand macroeconomics.” Naturally, I was anxious to experience this life-changing event. But the link was to a series of tweets from a former New York Fed researcher who was arguing that it was literally impossible for state governments to have saved more in preparation for the current crisis. This “insight” was attributed to Keynes’s paradox of thrift, and the analyst further argued that only federal budget deficits—fueled by Federal Reserve monetary inflation—would make it even possible for state governments or private households to collectively save more.

https://mises.org/wire/keynes-called-himself-socialist-he-was-right   Keynes Called Himself a Socialist. He Was Right. | Edward W. Fuller

theguardian.com 2/2020  The Guardian view on a comeback for Keynes: revolutionary road  – The British economist’s ideas remain as important today as they ever were

What is interesting from a historical perspective is how such a dominant ideology can be toppled. By the late 1960s and early 1970s, a series of events sent shockwaves around western democracies – student revolts, Vietnam, oil shocks, stagflation and the end of the Keynes-inspired Bretton Woods system. Conservatives mobilised an argument that generous welfare spending did not just undermine capitalism, but had inflationary, destabilising consequences and hence was a threat to democratic governance. By 1975, it became an influential report titled The Crisis of Democracy. In 1976 it was a British Labour prime minister, James Callaghan, who pronounced Keynesianism dead.

Monetarism, the economic theory that took over, has failed. Growth in UK GDP per head since 2008 has been almost zero. The economist James Crotty writes in his book Keynes Against Capitalism that this flatlining takes place when “social democracy is in retreat, authoritarian oligarchies are on the rise” in a global system that punishes any country that does not play by the “rules of the game”.

Tracing the evolution of Keynes’s views on policy from WWI until his death in 1946, Crotty argues that virtually all post-WWII “Keynesian” economists misinterpreted crucial parts of Keynes’s economic theory, misunderstood many of his policy views, and failed to realize that his overarching political objective was not to save British capitalism, but rather to replace it with Liberal Socialism. This book shows how Keynes’s Liberal Socialism began to take shape in his mind in the mid-1920s, evolved into a more concrete institutional form over the next decade or so, and was laid out in detail in his work on postwar economic planning at Britain’s Treasury during WWII. Finally, it explains how The General Theory provided the rigorous economic theoretical foundation needed to support his case against capitalism in support of Liberal Socialism.

bostonreview.net/  2019  Selling Keynesianism  ROBERT MANDUCA     In the 1940s and ’50s, the general public understood and agreed upon Keynesian economic principles. Today, we can learn a lot from the popularizing efforts that led to that consensus and long-lasting economic success. 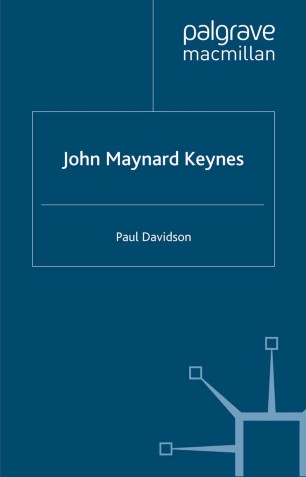 The Before and After of Keynes’s General Theory   p19,

The General Theory of Employment, Interest and Money … induced innovative Keynes-like thinking in economic policy discussions. Unfortunately, mainstream economists failed to adopt the logically consistent innovative theoretical analysis laid down by Keynes as the basis of the nontraditional postwar policies prescriptions. Instead, what was called Keynesianism” in most postwar professional writings and popular economics textbooks was a modernized version of the preKeynesian 19th-century classical system larded over with some verbal Keynesian terminology.

Keynes’s biographer, Lord Robert Skidelsky, recognized this reversion of mainstream postwar Keynesianism to more orthodox classical theory when he wrote (Skidelsky, 1992, p. 512) that “the validity of Keynes’s ‘general theory’ rests on his assertion that the classical theory … is, as he put it in his lectures, ‘nonsense’. If it [the classical theory] were true, the classical ‘special case’ would in fact, be the ‘general theory’, and Keynes’s aggregative analysis not formally wrong, but empty, redundant. It is worth noting … that mainstream economists after World War II treated Keynes’s theory as a ‘special case’ of the classical theory, applicable to conditions where money wages … were ‘sticky’. Thus his theory was robbed of its theoretical bite, while allowed to retain its relevance for policy”. The best known of these post–World War II Keynesians who treated Keynes’s theory as a special case where wages are sticky was Professor Paul Samuelson of MIT, who, partly in response to the anti-communism witch hunt (McCarthyism) that prevailed in the United States after World War II, implicitly boasted of the classical theoretical foundations of his interpretation of Keynes’s theory by calling his version “Neoclassical Synthesis Keynesianism”. (In chapter 12 infra we will provide the evidence to explain why Keynes’s revolutionary theory was never understood or adopted by those economists who called themselves “Keynesians” – including several Nobel Prize winners – who laid claimed to Keynes’s mantle after World War II.) In the first three decades following World War II, the resulting Neoclassical Synthesis Keynesianism1 (or what is sometimes referred to as Old Keynesianism or American Keynesianism) conquered mainstream academic discussions as completely as the Holy Inquisition conquered Spain (to paraphrase one of Keynes’s more colorful expressions relating to Ricardo’s influence on economic theory). By the 1970s, however, the logical incompatibilities of this “Keynesian” synthesis of classical theory and Keynes’s policy prescriptions were becoming evident …