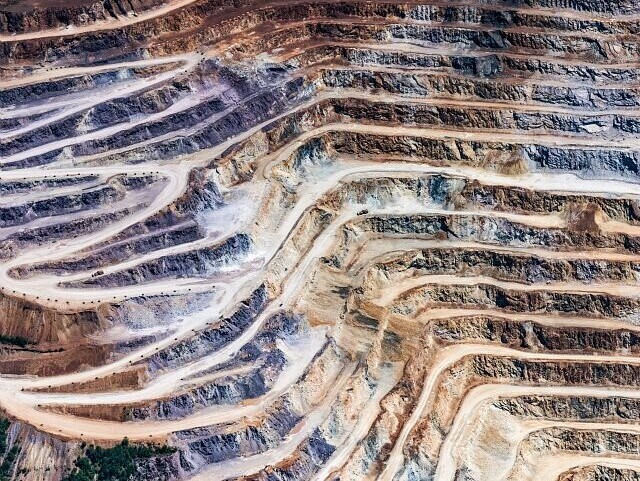 “Naturally abundant wind, geothermal, solar, tidal and electric energy are being hastened as the future of the planet’s energy needs. And rare earth elements are used in a bevy of technolgies to generate this cleaner, renewable energy.

These include wind turbine magnets, solar cells, smartphone components, cells used in electric vehicles, among others.

Despite the name, rare earth elements are found abundantly in the Earth’s crust. They are widely dispersed and found in low concentrations that are not economically exploitable.

Extraction and mining of rare earth metals involves similar land-use exploitation, environmental damage and ecological burden as any other mining operation. They are mined using extremely energy-intensive processes, spewing carbon emissions into the atmosphere and toxins into the ground.

Many of these metals, which include mercury, barium, lead, chromium and cadmium, are extremely damaging to the health of several ecosystems, including humans.

A survey done by United Nations University (UNU) and the World Health Organisation (WHO) on the impact e-waste has on child health, raised concerns around chemical burns, cancer and stunted growth. …”

…” The relative abundance of REE reserves globally, it turns out, means that China’s bid for price-setting power rested on faulty assumptions of its leverage. Despite national security hawks’ continued pitch for exercising pricing power, Beijing seems to have recognized that it no longer has a monopoly on production.

Instead of obsessing over what’s in the ground and how much to sell it for, China appears to have shifted tactic to redouble its effort on developing the midstream REE processing industry and downstream end products like magnets. …”

In a paper published in the journal Geology, the researchers explain that contrary to what their name might suggest, sources of rare earth elements or rare earth metals are distributed fairly equally all over the world. However, there are only very few sources that are economically viable and they propose using a new indicator to identify such deposits.

moneyweek.com 4/5/2021 Copper has hit a ten-year high, but this could just be the start of a huge bull market – The price of copper is at its highest for ten years. But supply constraints and a massive rise in demand mean it’s not going to stop there, says Dominic Frisby …”There is an immense, underappreciated materials intensity to green energy consumption in its many forms, of which copper is a major constituent. Alternative energy systems are on average five times more copper intensive…”