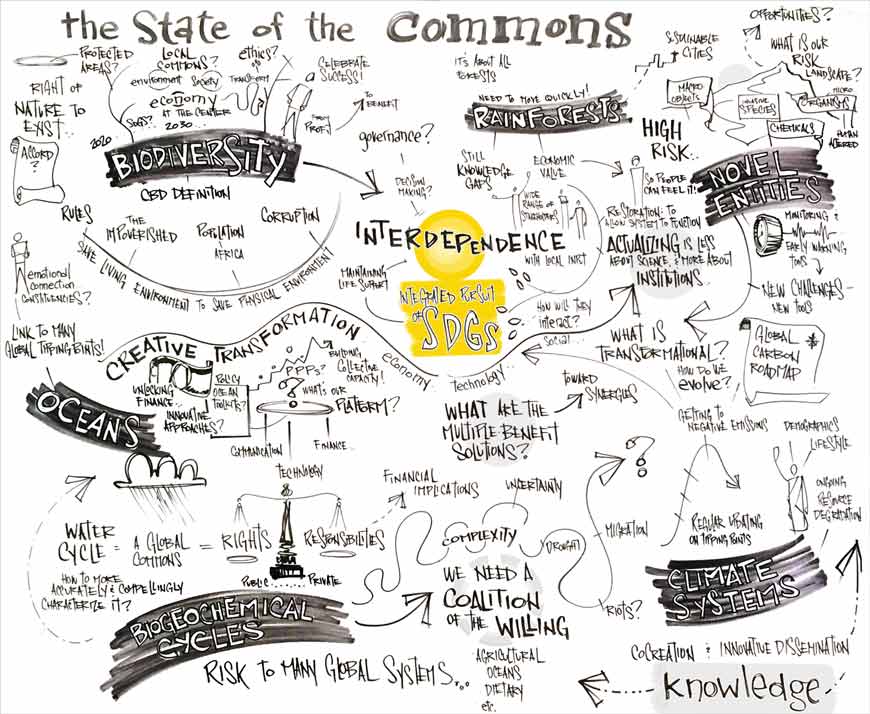 somedium.com   2020 Is data nonrivalrous? Will Rinehart

“…. The concept of rivalrous goods was first laid out by Vincent Ostrom and Elinor Ostrom in a book chapter titled, “Public Goods and Public Choices.” Previous to this work, economists like Samuelson and Musgrave emphasized exclusion. Where individuals could be excluded from using a good, those goods were considered private goods, while everything else was considered a public good. Radio and TV stations were the classic examples used to understand these public goods.

The Ostroms added another dimension to public goods by introducing the concept of subtractability. Now often referred to as rivalry, subtractability describes goods where one person’s use subtracts from or prevents the use of that good by another. The following two by two square that resulted from the Ostrom’s work is a common method of understanding goods today.

The ultimate aim of the Ostroms was to cleave public goods into two parts to study their differences. Non-rivalrous public goods like over-the-air TV were bifurcated from their rivalrous common pool counterparts like fisheries and access to water supplies. Elinor Ostrom ultimately received the Nobel in economics for her subsequent work on the governance of common pool resources.

The concept of rivalry has been foundational to information economics, but there are still problems in translation. While the Ostroms used the concept as an organizing principle, Jones and Tonetti built the idea into the core of their economic world. First, they make a distinction between information and data …”           more at medium.com